The Kirkuk Unified Water Project has been completed and water pumping has been started for a test. According to Kirkuk’s interim governor, Rakan Sa’eed, the new water facilities will cut water shortage in the province by 50% for the next 25 years.

The Iraqi Fao company was granted a contract of 93 billion IQD ($93m) for the project. The water treatment plant, which can provide 12000 cubic metre of water to Kirkuk, was commissioned for a test on 2 July.

Rakan Sa’eed told KirkukNow and other media outlets during a press conference that “the water plant will purify water from the Little Zab river and the purified water will be pumped to Kirkuk City through a 1400mm pipeline.”

He emphasized that the project is 100% complete and added that “the pipeline is connected to Kirkuk’s drinking water distribution network, which consists of five large reservoirs.” 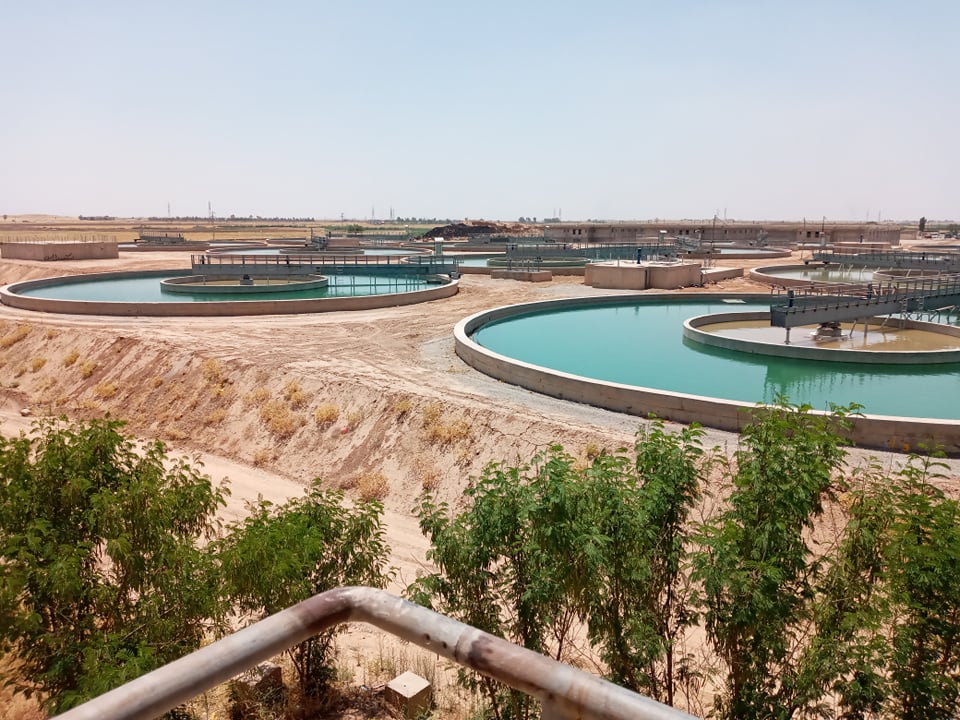 The test is scheduled to be completed next week when the plant will be commissioned after a ceremony attended by the Housing and Reconstruction Minister.

The Kirkuk Unified Water Project was started in 2010 after rising water shortages due to urban expansion in Kirkuk City.

Five fire outbreaks in Duhok’s IDP camps within one month

Extortion rampant at checkpoints between KRI and Baghdad

Daqua district dotted with pictures of political and military figures

Viyan Dakhil: For how much longer do we have to beg for our citizenship?